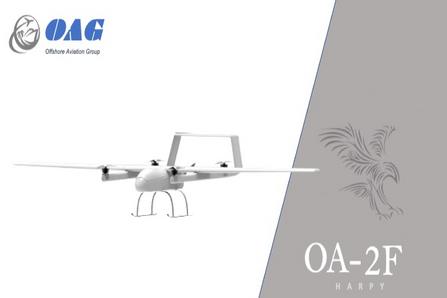 The Offshore Aviation OA-2D Gryphon is an all electric, VTOL fixed wing Group II UAS system with a 11.5 feet wingspan and maximum take-off weight of 48.5 lbs.  The aircraft is capable of a wide variety of missions and carries a maximum payload of 11 lbs. Optional equipment includes EO/IR sensors including the BTC-101XC with a optical 10x zoom, FLIR TAU 640 IR thermal sensor and retract system. The flight time of the Gryphon is weight dependent but averages 2-3 hours. 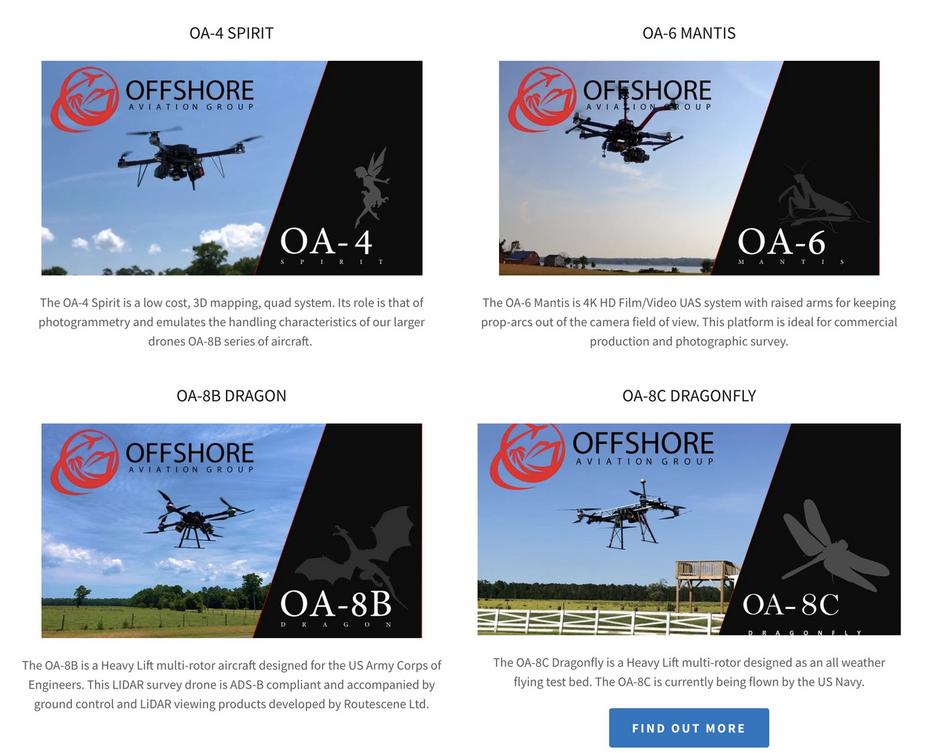 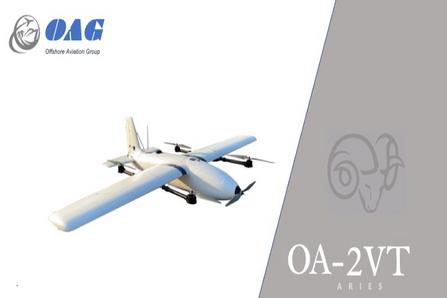 The OA-2F is a Group 2 X4 VTOL with the ability to carry 17.5 lbs of payload.  The aircraft has a 13 foot wingspan, and with payload, sensors, communications, the aircraft can be adapted to align the OA-2F aircraft with any real world demand a project requires.

The OA-2VT is a light weight X4 VTOL trainer.  The aircraft has a 4.5 foot wingspan. The Aries comes ready to fly with its own transport case and Offshore Aviation's signature attention to quality and detail. 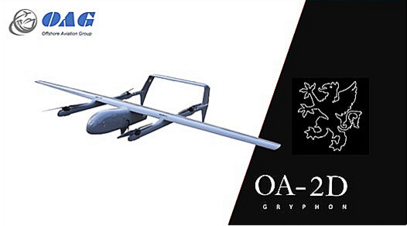 The OA-2E Phoenix Target System is an expendable, gas powered, Group II UAS. The wingspan is 12 feet, which gives the Phoenix the capability to carry 3.5 hours of fuel while carrying 17.6 lbs of payload at a cruising speed of 60-85 knots. The aircraft comes with two engine package options: the DA60 or DLE 60. It has an empty weight of 28.5 lbs and a maximum take-off weight of 62 lbs.